I have been horrible about posting and really for no good reason. Last month, I was awarded a trip to President's Club* which is pretty rad. I earned it, I didn't win it! My ex thought I should take him but even after considering it, I decided to have I had a little competition in my head on who I should take. You see, when you are in your early 30's, all your female friends have kids and don't leave them very often, even for an all expenses paid trip to Kauai. I know, that is what I said!

My newer friend Kim won as she is fun, cool, single, and I knew she wouldn't embarrass me. We stayed at Grand Hyatt Kauai and other than the rain and clouds, it was super fun! Here are some of the pics!


*President's Club is something many companies do to award the sales reps who made their annual quota. My company also lets each dept. send one person who did a great job and that was me! Pretty cool since I had been there less that a year! 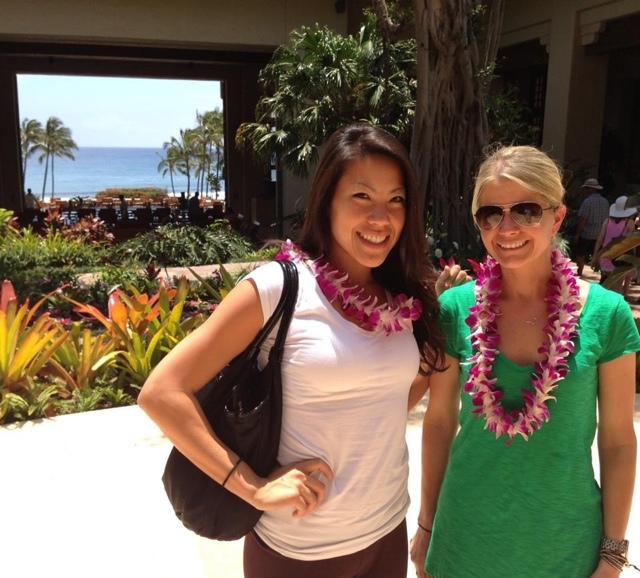 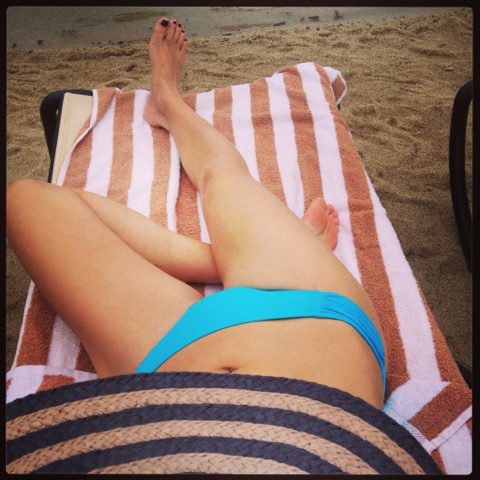 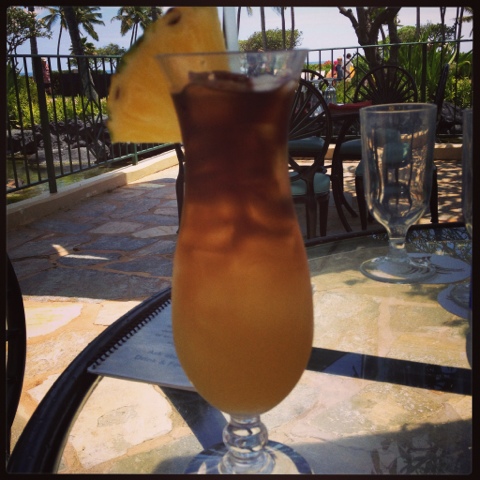 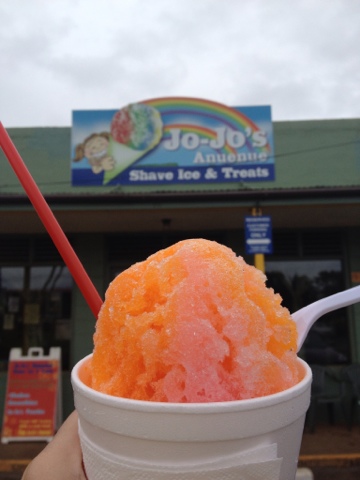 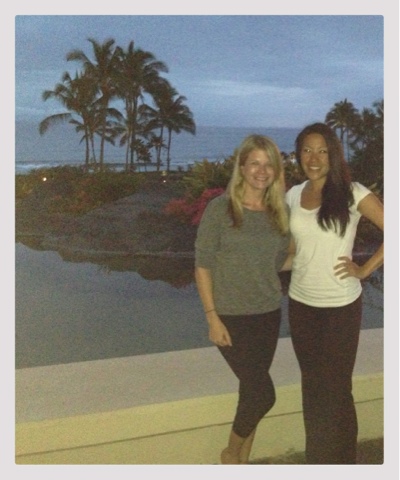 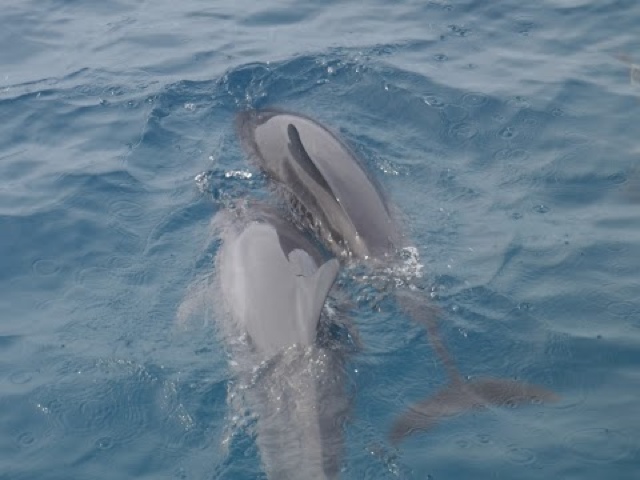 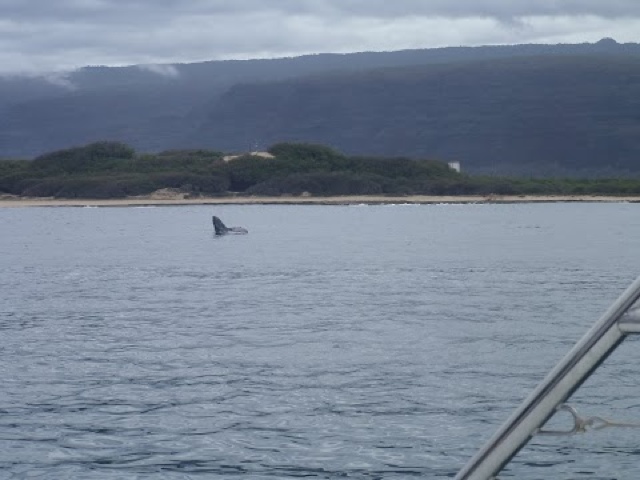 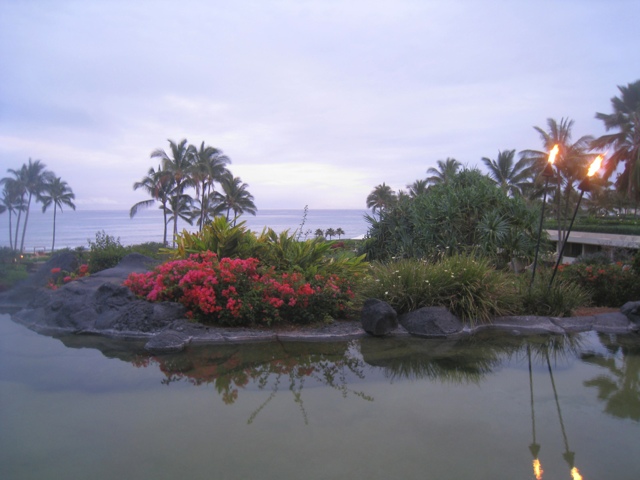 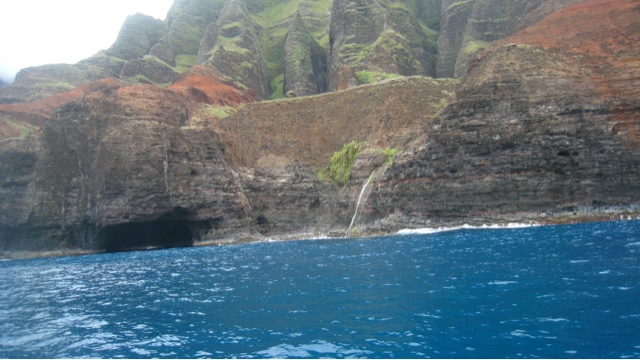 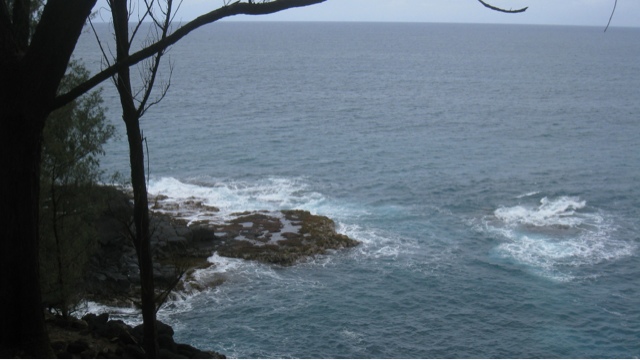 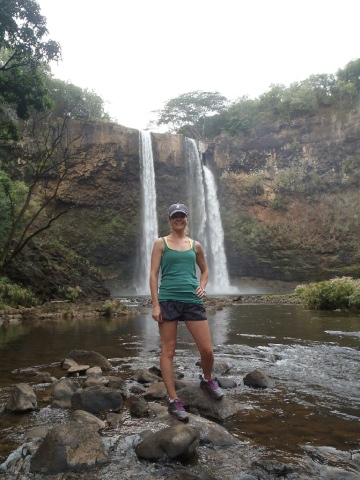 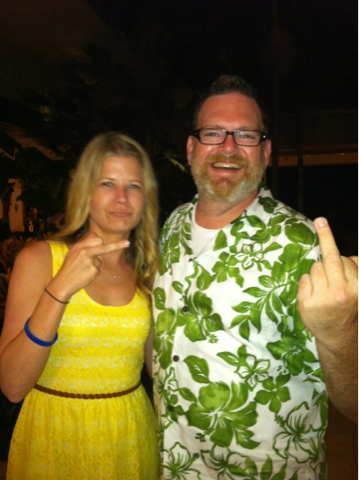 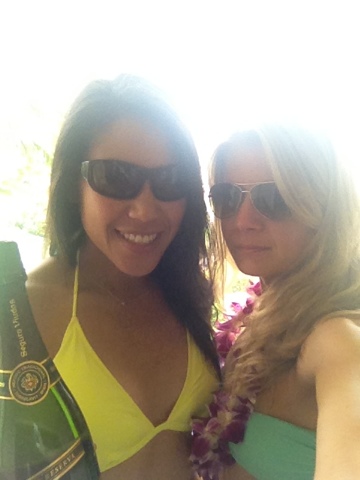 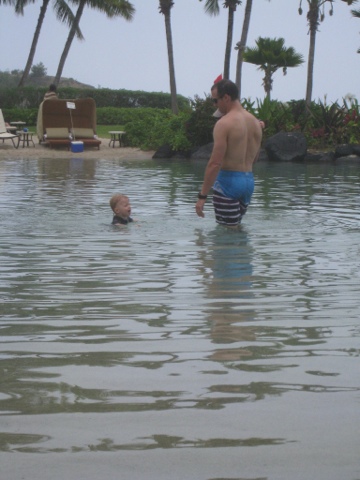